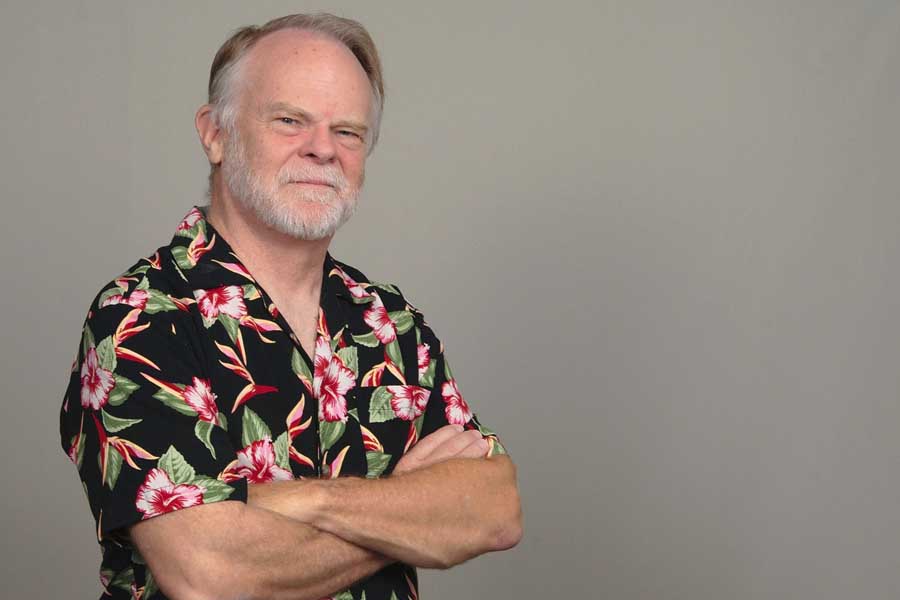 I have not had a lot to say about political things recently. Oh, sure, there’ve been a few cultural issues (which have political implications) upon which I’ve weighed in, but when it comes to partisan politics, I’ve been pretty silent.

Get used to it.

Politics occupies way too large a place in our minds and in our conversations.

There are several reasons for this; none are terribly germane to the point of this post, though I will mention one: I’ve become convinced that I (as well as many, many other people) have been far too wrapped up in politics; it occupies way too large a place in our minds and in our conversations. And I’m personally cutting back on that, and that’s reflected in my relative silence. And it will continue to be.

Perhaps because of some people’s misperceptions: I now (on those rare occasions when I speak on things at least tangentially related to politics) catch some flak from some conservative friends. I have more than once been called a “RINO” (sorry, you have to be an “R” in order to be a “RINO”) by people who staunchly support a man who easily fits (at least the previous) definition of the word (and don’t argue that with me; I can back it up).

I still believe in limited government, that because power corrupts, we need to keep a careful eye on those who would govern us and be careful about how much power we give them.

I believe that the Constitution is the law of the land, and that the only faithful way to interpret it is to determine first what the Framers of it, and the authors of the various Amendments to it, intended when they framed those precepts; it’s not the job of the Court to legislate.

When it comes to social issues, yep, still conservative.

When it comes to fiscal issues, I’m far more conservative than anyone on Capitol Hill (and even the most rabid partisans would have to admit that when it comes to fiscal responsibility, neither major party has much credibility). I am still a capitalist, needless to say; no, it’s not a perfect system, and in fact, it’s the worst system there is…except for all the rest. Wanna see how radically right I am?

And so on, point being that nobody in Washington is as conservative as I am when it comes to fiscal policy.

Go on down the list, and you’ll find me in basic, general agreement with the time-honored principles of conservative political thought.

Have I changed some of my views?

Well, a person that can live as an adult for four decades, as I have now, and not change at least a few viewpoints, really isn’t thinking; I’d hate to think that all the things I believed as a wet-behind-the-ears 21-year-old hadn’t altered even one tiny whit (and this is true not only politically, by the way). But specifically, where have I changed as to my political viewpoints, and particularly recently?

I suppose that the biggest change is that I am now utterly against the “Drug War”, and this because I am a pro-life conservative. We have fought the “War on Drugs” since 1971, and in that time period, we have spent over A TRILLION DOLLARS. What do we have to show for it? Ruined lives, as we have chosen incarceration over treatment, treating drugs as a criminal issue rather than a social issue. And drug use continues to rise and claim lives with no end in sight. So…throwing money we don’t have down a rat hole, with ruined lives to show for it…is a CONSERVATIVE approach? Yes, a lot of conservatives seem to think that’s a dandy thing to do, but I argue that opening one’s mind to the realities of the situation would cause a drastic change in policy, and they’d come to see the “War on Drugs” as a big-government boondoggle.

I have moderated my approach toward illegal immigration, not so much in my conviction that we have a sovereign right to determine our borders and who gains entry into this country–because we do, as does any country–but in that I’ve backed off the pipe dream that somehow we are going to return 11 million people back to their countries. Reality has set in, I would argue, and I favor a path to citizenship which involves some significant steps that must be taken. And yes, let’s control our borders better; let everything be done decently and in order.

Honestly, I can’t think of any other things that represent much of a shift in my political thinking over the years, other than the fact that my conservatism does have a somewhat pronounced libertarian flavor (owing to my belief that one of the fundamental values of conservatism is a strong belief in individual rights).

(Assume at your own risk

And a decade ago, the sum total of my current political beliefs would place me squarely within the confines of the term “conservative.” Now, I’m not so sure…because as I catch the flak that I have from time to time from people who are, ostensibly, my “fellow conservatives”, I have come to wonder just what it means, in 2022, to be called a “conservative”. When I occasionally wade into an online “conservative” conversation and express a viewpoint that doesn’t hew to the (usually extremely narrow) viewpoint being espoused by the other commentors, I experience what has come to be predictable feedback:

I won’t do that

And so I readily and happily continue to call myself a conservative*, but I will not:

And in recent times, I’ve seen other “conservatives” do every single one of these exact things and many, many more.

So with this list of things I will not, in 2022, do as a conservative, I wonder, do I still fit within the conservative movement? It’s an honest question, one to which I really don’t know the answer these days. But conceding a little tweak here or there of my beliefs, and a few small shifts in tone and priorities, I believe essentially the very same things I always have; I haven’t moved (enough to matter).

In one sense, it’d be an interesting thing to know. In another–and more important sense–I’m not really sure that I care, at least not today.

And today ain’t lookin’ all that good, either…

*If we are using the definition of “conservative” that was in currency a decade ago or less.